A Visit to Brown Jersey's New Shop in Ultimo, NSW!

​I recently paid a visit to Brown Jersey in Ultimo. Reason being was it was my wife's b'day coming up and I wanted to get her a really nice bike. She has been riding my mountain bike, a Giant Yukon 17" for the last couple of years. The bike is too big for her and she doesn't look comfortable on it. So when an ad popped up on Gumtree for a nice 3 speed mixte from BJ, I jumped at the chance. BJ were offering a $100 minimum trade in deal for a new bike. Just bring your old one. So I grabbed an ongoing project which I had not finished but it did have new wheels and also new tyres and pedals. The Madison MC27. Was sad to see it go but was glad to have a nice shiny new bike for my wife.

The new store is awesome and from what i have read was designed to be like an art gallery. Bikes are hanging up everywhere and they also now seem to be a distributor for Cinelli which is a  pretty big deal I reckon. I have taken some photos of the new shop. Check it out.

Thanks heaps James and Jack, you guys rock!! 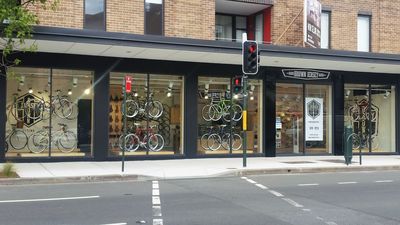 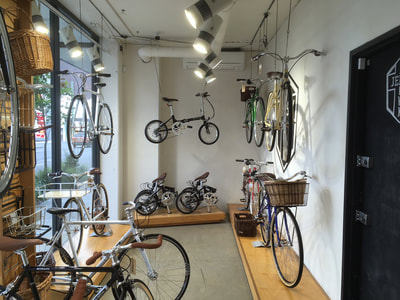 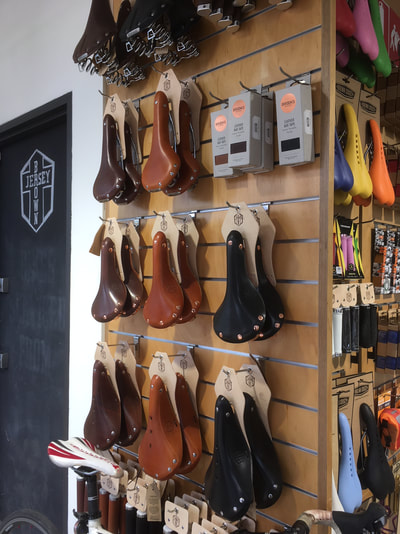 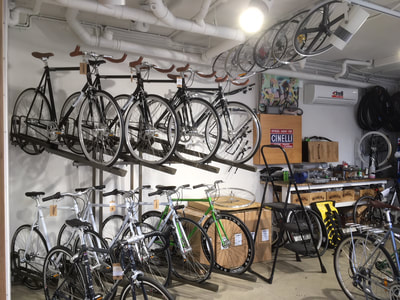 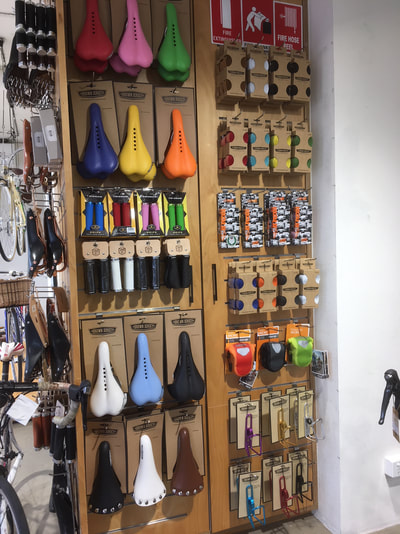 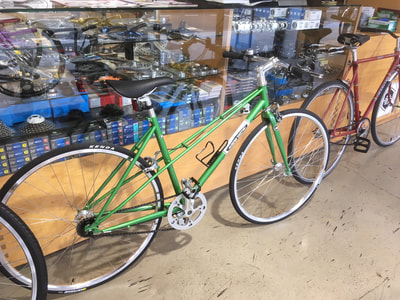 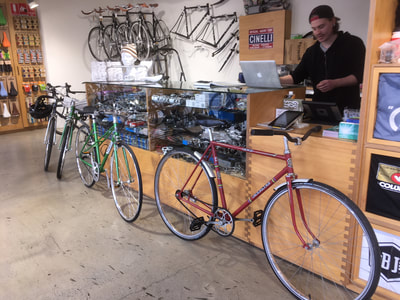 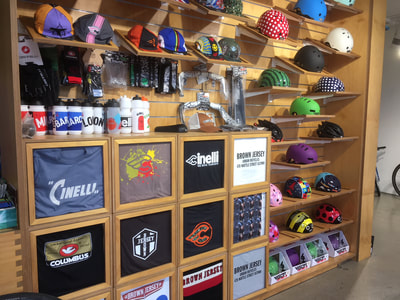 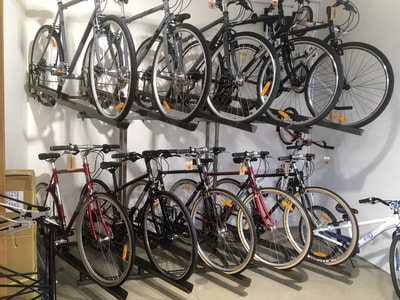 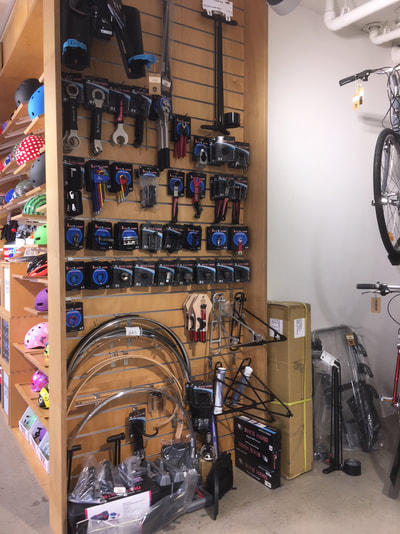 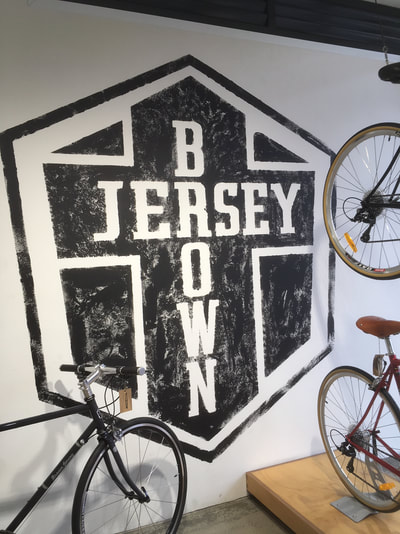 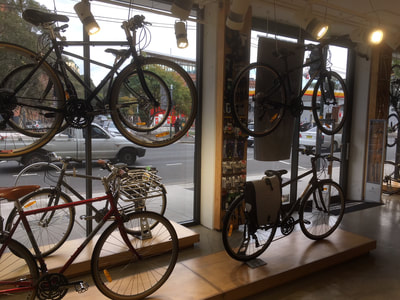