I spent half of Saturday getting the bike in tip top shape and preparing for the ride, but sadly, alas, it was not to be. I had a massive headache on the morning of the ride and couldn’t go. Was supposed to meet up with some old work colleagues for it too. So they went on their own. John and Phill sent me some pictures of their ride though, and also one of some Brommies that they saw racing. So here are some snapshots of the Spring Cycle 2014! (even though I wasn’t there!) Also pictures of my un-ridden bike…all dressed up and nowhere to go….

The Giant all set to go with ride number attached! 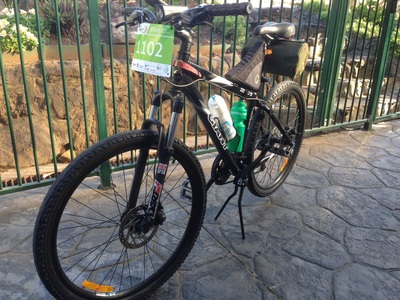 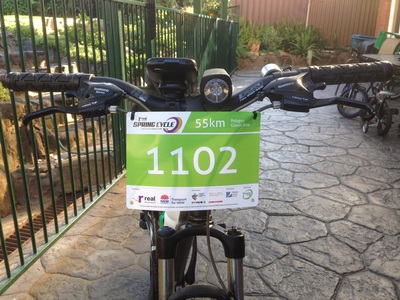 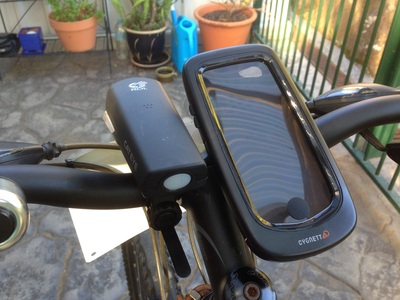 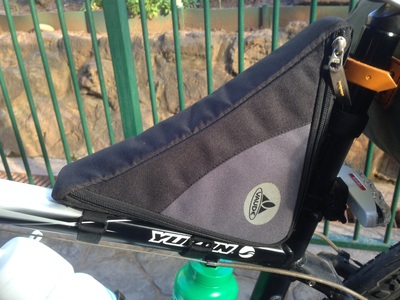 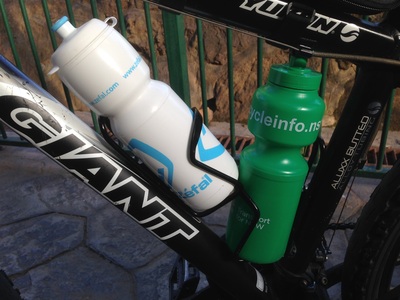 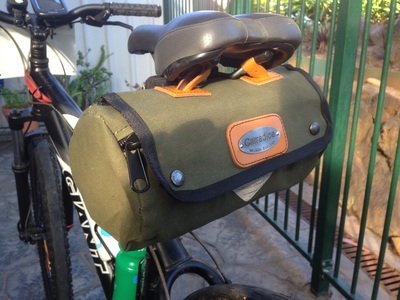 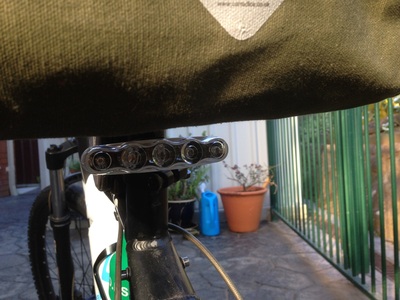 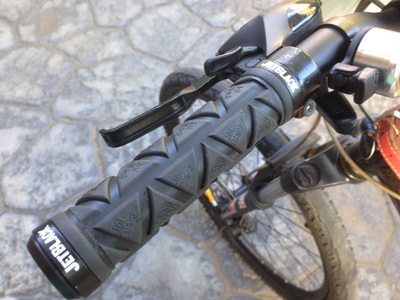 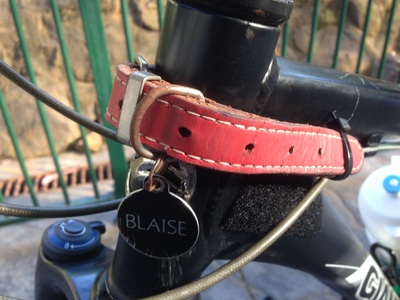 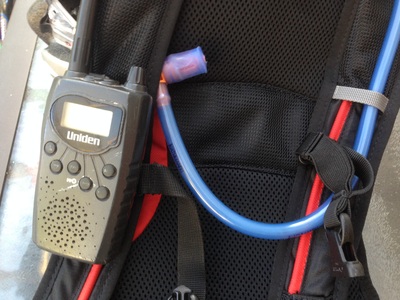 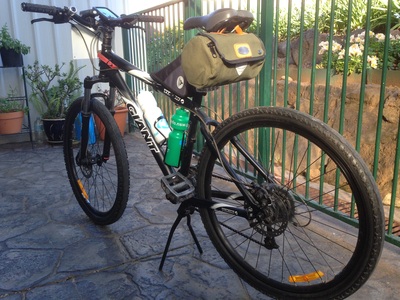 John and Phill Completing the Ride 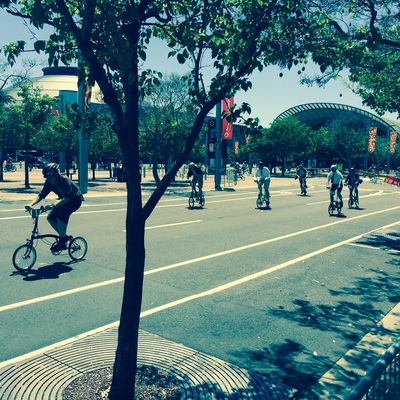 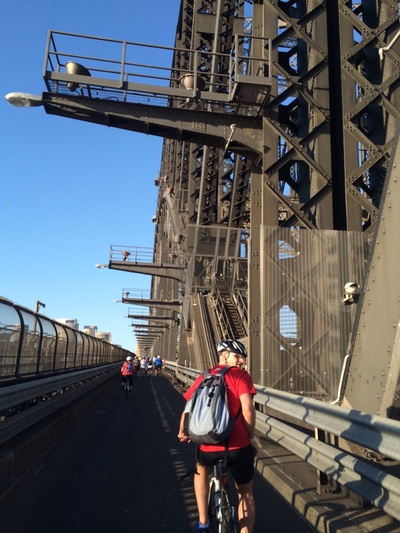 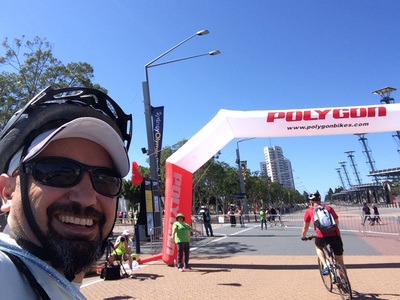 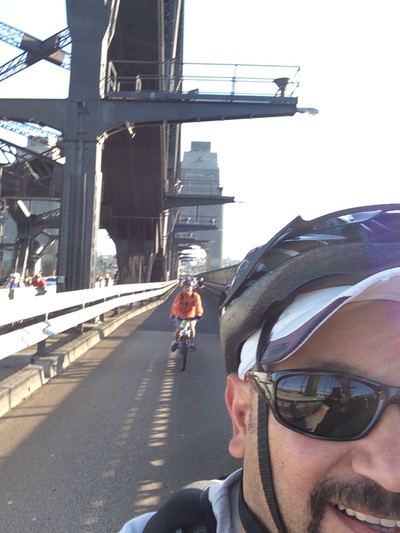 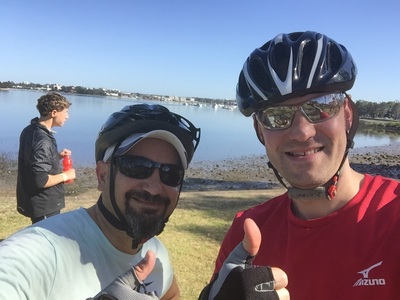 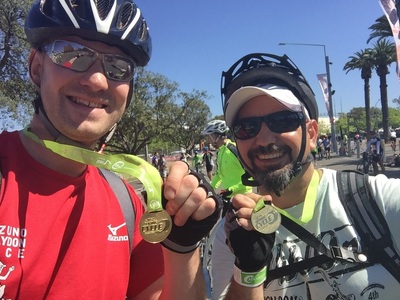